The UHCC Brussels office is the most effective lever to put forward the plans for the development of a permanent and fixed communication and cooperation network abroad. The Office has a great contribution to the active and systematic presence and activity, not only of the UHCC, but of Greek Chambers as well, in Eurochambres and the EU institutional bodies, and helps Hellenic Chambers achieve their objectives, thus benefiting all the classes they represent. Moreover, the existence and operation of the Office in one of the world’s primary political poles, has made it possible to offer better services to UHCC member-Chambers, and, by extension to Hellenic businesses, enabling them to improve the business environment they operate in and to have better access to various financing means.

The purpose of the Office is to inform the UHCC and all Hellenic Chambers on EU developments, whether programs and community initiatives, or legislative initiatives, to promote the Hellenic Chambers’ positions in formulating Chamber-related community policy, and to provide scientific and technical support to Chambers participating therein. At the same time, the Brussels Office supports many Chambers in the preparation and submission of various proposals, as well as the promotion of monitoring activities of the evaluation and final acceptance procedures, by the European Commission and various community bodies.

The office contributes decisively in the successful fulfilment of the duties of the Eurochambres Deputy President, Mr. Conslantine Michalos.

The mission of the Brussels Office:

The office offers the following services to the UHCC member – Chambers: 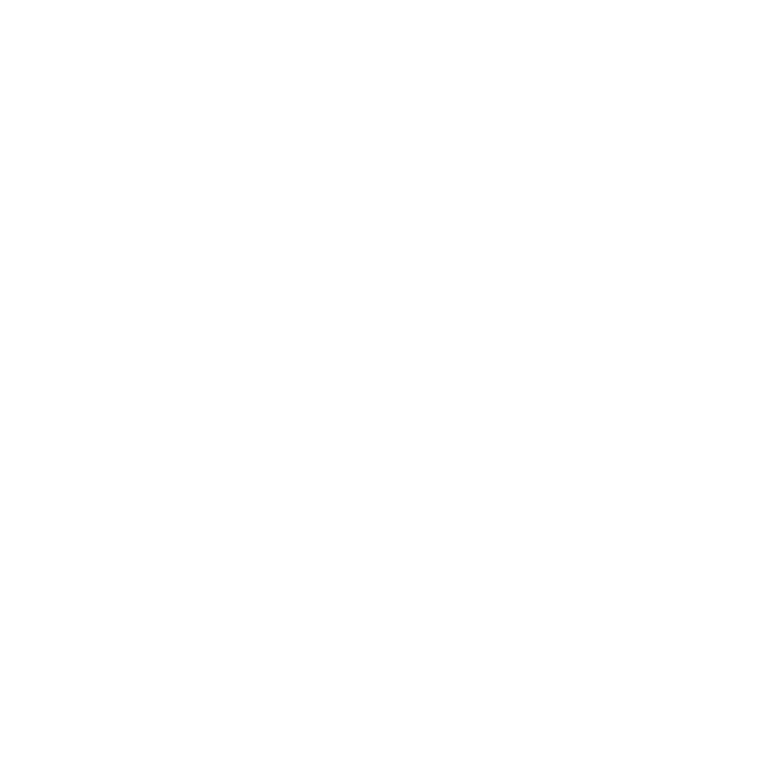 © UNION OF HELLENIC CHAMBERS OF COMMERCE 2022